Move Forward as an Inclusive Leader

Steps to Create Belonging and a Culture Where Your Team Thrives

Organizations that are more diverse are more successful. To be effective at diversity—and, even more important, inclusion—requires leaders who care about ensuring everyone is able to contribute fully and be their authentic selves. This applies whether you’re leading a medical practice or a business with healthcare at its center. Join Eli Lilly and Company Chairman and CEO Dave Ricks in a candid conversation about what it takes to be an inclusive leader and how embracing differences is driving business success.

The lecture is free, but registration is required.

The Somerset CPAs and Advisors Executive Leadership Lecture Series is supported by a gift from the Kelley Physician MBA Class of 2016. 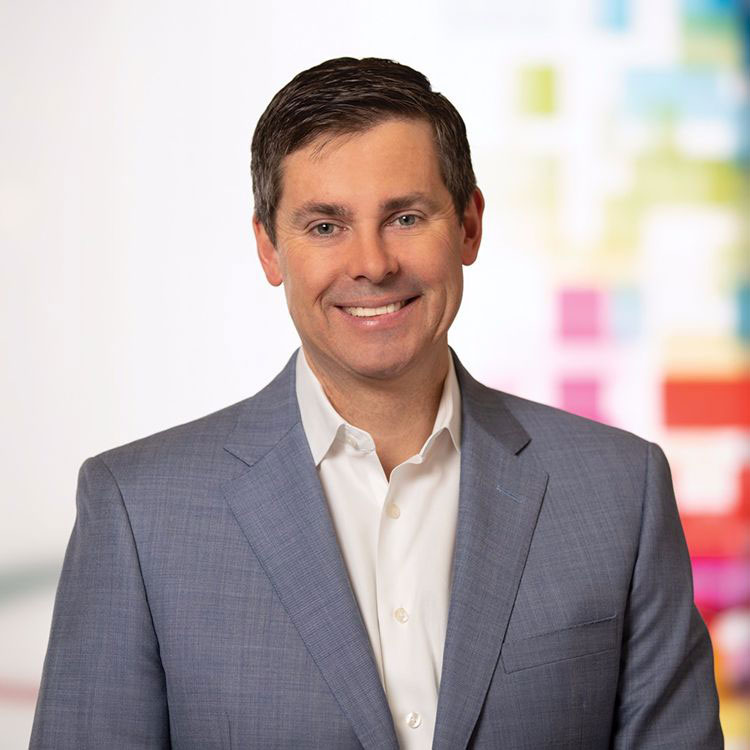 David A. Ricks | Chairman and CEO, Eli Lilly and Company

Dave Ricks is chairman and chief executive officer of Eli Lilly and Company. He was elected chairman of the company’s board effective June 2017.

A Lilly veteran for more than 20 years, Dave served as president of Lilly Bio-Medicines from 2012 to 2016. Previously, he was president of Lilly USA, the company’s largest affiliate, from 2009 to 2012. He served as president and general manager of Lilly China, operating in one of the world’s fastest-growing emerging markets, from 2008 to 2009. And he was general manager of Lilly Canada from 2005 to 2008, after roles as director of pharmaceutical marketing and national sales director in that country. Dave joined Lilly in 1996 as a business development associate and held several management roles in U.S. marketing and sales before moving to Lilly Canada.

Dave is on the boards of Adobe and the Pharmaceutical Research and Manufacturers of America; he is chairman-elect for PhRMA. He also serves on the board of the Central Indiana Corporate Partnership. Dave is president of the International Federation of Pharmaceutical Manufacturers & Associations. He is a member of The Business Council and the Business Roundtable, and he chairs the Riley Children’s Foundation’s board of governors.